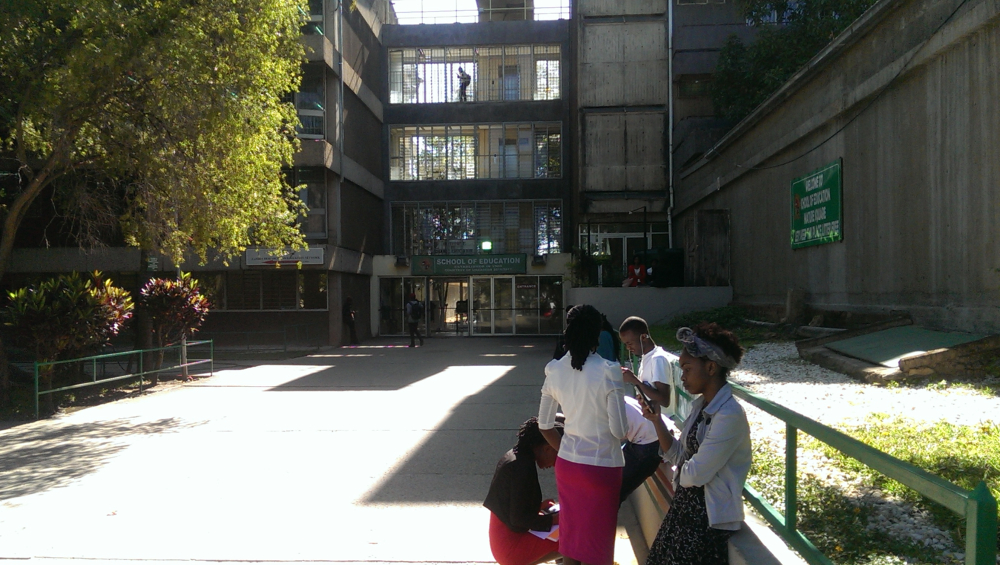 In 1968, the first phase of physical facilities of the School was completed and occupied at the western end of the Main University Campus in Lusaka.

1974: The second phase of the physical facilities of the School of Education was completed and occupied at the western end of the main University Campus (The Building now known as New Education Building). The School had new Lecture Theatre (NELT) two language laboratories, teaching laboratories for mathematics, biology, library cataloguing laboratory, two teaching demonstration rooms and a large space whose purpose was to be used for a School library.  The place currently occupied by UNZA press was for the School of Education Library. A new programme leading to a degree in Education with Psychology was introduced and plans were underway to introduce a degree programme in Agricultural Sciences with Education, to respond to the needs and demands for Psychologists and Agricultural Science teachers in the education system and secondary schools respectively.

1975:  A further change occurred when the Institute of Education was incorporated as the Department of Adult Education and In-Service Training in the newly established Centre for Continuing Education.

1978:  The Teachers’ College Associate-ship Unit was established as a constituent unit of the School of Education following the transfer of the Associate College Relationship from the Department of Adult Education and In-Service Training Centre for Continuing Education.

1981:  The Third Phase (Bridge Building) of the physical facilities of the School of Education was completed and occupied.

1982:  The Department of Geography was transferred, for administrative purposes, to the School of Natural Sciences with which it had always shared accommodation.
This move left the School of Education with the following departments:

1985/86: A minor programme in Religious studies was introduced in order to meet staffing needs of secondary schools in Religious Education at senior secondary level.
The programme was offered to a limited number of students in the BA with Education Programme as a minor and, later as both a minor and a major teaching subject.

In August 1989, Senate approved the restructuring of the School of Education into a Professional School.  This meant the transfer of the Departments of History and Literature and Languages to the School of Humanities and Social Sciences.  The decision also concurrently led to the approval of new departments, which could deal with diverse areas of educational studies and to the end of the oldest

The Teachers’ College Associateship Unit (TCAU) was upgraded to a full-fledged department and renamed the Department of In-Service Education and Advisory Services (ISEAS). The Department was responsible for offering a B Ed (primary) Degree and for affiliating teachers’ colleges to the University.

In 1995, the Department of Adult Education and Extension Studies (AEES) was transferred to the School after the Centre for Continuing Education where it originally belonged was disbanded.
The Department of ISEAS was then divided into two Departments;

In 2010, the Department of Religious Department was established as the Latest department in the School, bringing the number of Departments to nine. 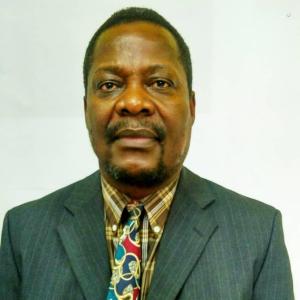