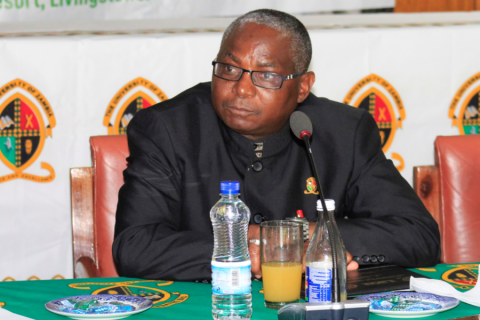 The University of Zambia (UNZA) through  the office of the Vice Chancellor has been appointed to the newly formed East and Southern Africa Regional Committee of the Association of Commonwealth Universities (ACU) headquartered in London, United Kingdom.

UNZA joins seven other universities in East and Southern Africa that are members of a programme of ACU aimed at strengthening regional and international collaboration across the Commonwealth particularly in the region but with links to the Caribbean, America, Europe, West Africa, South Asia and East Asia.

UNZA’s appointment to the committee comes, owing to the institution being a market leader with a proven track record of excellence in the provision of higher education in the region.

Through this appointment UNZA stands to benefit in a number of ways including the forging of partnerships and collaborations with member universities to enable the institution engage and connect with other universities across the borders.

Further, UNZA is delighted to be a member of the regional committee as the university will be able to champion the power of higher education to improve lives and contribute to the long-term vitality of universities in East and Southern Africa.

About the Association of Commonwealth Universities (ACU)

The ACU is a network of over 500 member universities in 50 countries across the Commonwealth with a mandate to advance knowledge, promote understanding, and improve lives. The Association covers over 10 million students and more than 1 million academic and professional staff.