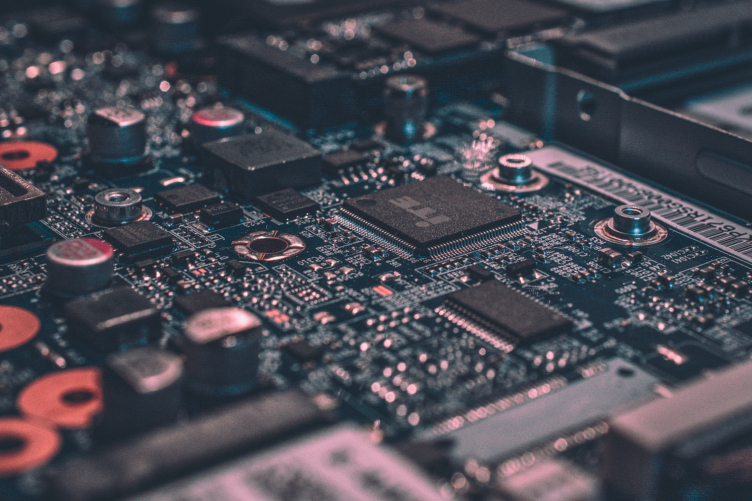 The School of Engineering, now comprising the departments of Agricultural, Civil and Environmental, Electrical and Electronic, Geomatic, and Mechanical Engineering, was established on 1 May 1969. The first five students, however, enrolled when the University of Zambia opened in1966 and in 1971 all of them graduated. A Bachelor of Engineering (BEng) degree of the University of Zambia is awarded upon successful completion of a five-year programme of study. Students are admitted to the School of Engineering on a competitive basis after completing the first year in the School of Natural Sciences, where they consolidate their knowledge of the basic sciences, particularly in mathematics, physics and chemistry.

Currently, the annual enrolment into the second year is between ninety and 100, which represents about 65 per cent of those students who select Engineering as their first choice. The School of Engineering reviews its curriculum every five or so years. The last review started in 2006 and was completed in 2013, when the University Senate approved the proposals. During the process of reviewing the curriculum, the School undertakes extensive surveys and consultations with major stakeholders such as government, industry, donors and other institutions of higher learning in the region. During the migration from Semester to Term system, some courses were reconstituted. The second year specialisation courses have been moved to third year, and specialisation will now start in third year, and the second year has been dedicated to general Engineering courses. Due to the shuffling of the courses, the third year programme contains more courses than the usual number so as to accommodate the specialisation courses which were introduced at second year. Mindful of the importance of practical training, the curriculum includes a compulsory period of fourteen weeks of industrial training. Thus, the last two long vacations before graduation are spent in industry and the work is assessed in conjunction with supervisors in industry. By this scheme, the student observes the practical application of the principles taught in the classroom, experiences some of the responsibility given to engineers and learns engineering techniques.

To facilitate the growth of engineering education in Zambia and to maintain its national relevance, the School of Engineering has developed a close association with industry and government. Many of the academic staff are members of relevant governmental committees. On formal basis, the School of Engineering Advisory Board, which draws its external membership from government industry and the professional institutions, meets regularly to discuss matters that are pertinent to the development and smooth operation of the School.

The School is partly housed in the Engineering Phase I Building, consisting of 1 120 square metres of laboratories and offices, and is presently being used by the departments of Civil and Environmental Engineering, Mechanical Engineering and the Technology Development and Advisory Unit (TDAU). Most of the activities take place in the Engineering Phase II Building which houses staff offices, drawing offices, classrooms, a lecture theatre, laboratories and workshops. Adjacent to the Engineering Phase I Building is a laboratory building consisting of 560 square metres, designed and constructed by the School of Engineering and financed from the Mining Companies Endowment Fund. The building houses some of the Civil and Environmental Engineering laboratories. About half of this building was recently renovated and remodeled to accommodate a modern, well-equipped Environmental Engineering laboratory. The Department of Agricultural Engineering occupies some of the buildings previously used by the School of Agricultural Sciences before that School moved to new facilities. The Department of Geomatic Engineering occupies some 400 square metres in the School of Mines building. The Engineering Phase III building was completed and commissioned on 30 October 1996. This two-storey building, financed mainly by the Dutch MHO Project, provides two more lecture rooms, office space, study rooms, a library, a computer room, an electronic maintenance and repairs workshop, and a boardroom. The Engineering Institution of Zambia recognises the BEng degree as completely satisfying its academic requirements for becoming a member. However, this recognition is subject to periodical review. 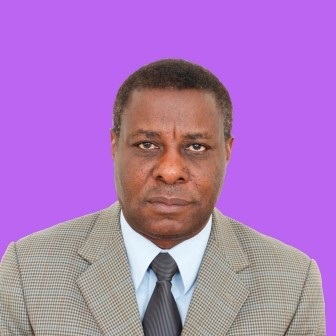